August 31, 2015 | No Comments
Categories: Racing News.
Tags: Braunschweig Racing, endurance racing, Gingerman Raceway, road racing, Sopwith Motorsports TV Production, sportscar racing, Stephen Cox, and World Racing League.
August 31, 2015
The Braunschweig Racing/Sopwith Motorsports Corvette scored a GP1 win and overall victory at Gingerman Raceway on Sunday in the World Racing League's Plasma-Tracks Trophy Run 7-hour endurance race.
Team owner Matt Peterson chose to pit early in the second cycle of fuel stops, allowing Braunschweig Racing to gain valuable track position when the rest of the field pitted under green flag conditions. Cox and team drivers Matt Peterson, Nick Johannes, Mike Sitzenstock and Glen Kraetsch cruised to victory with a 2-lap margin over the rest of the 20-car field.
“That's what happens when you join a team of excellent drivers with a well-prepared car,” said Stephen Cox after scoring his 7th podium and 2nd win in the last 10 races. “I'm really grateful to everyone at Braunschweig for allowing me to be a part of their success. They were more than capable of winning without me, so I really appreciate that they gave me a ride. It's hard to put someone you don't know in your race car. That takes a lot of faith.”
Cox recorded a lap time of 1:44.289 on Lap 83 of his 90-minute stint in the Impact Racing/McGunegill Engines/Boschett Timepieces Corvette. The lap would stand as the fast lap for the event and set the WRL's single lap speed record at Gingerman Raceway.
“The conditions were perfect,” Cox said. “We had cloud cover, fairly light traffic and cool temperatures. The track was almost completely dry. We trimmed the car out before the race and tried to free up the rear end, and then it was just a matter of laying down a hot lap.”
Cox hasn't finished outside the top five in any race, on ovals or road courses, since early July 2014. He is scheduled to conclude the 2015 campaign at Tulsa's Hallett Motor Racing Circuit in October. 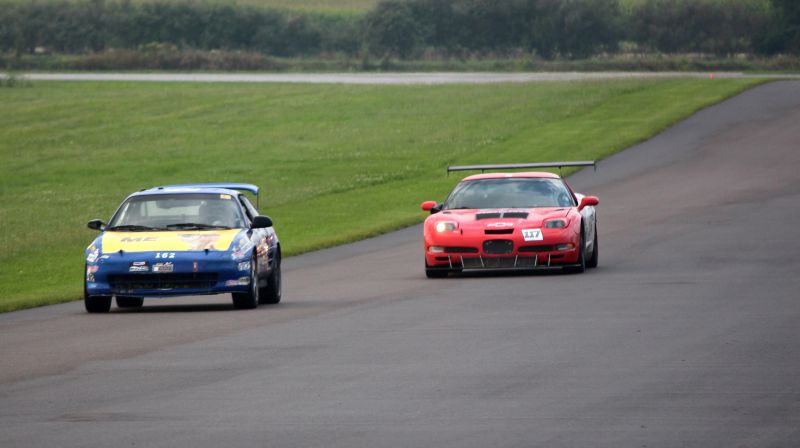 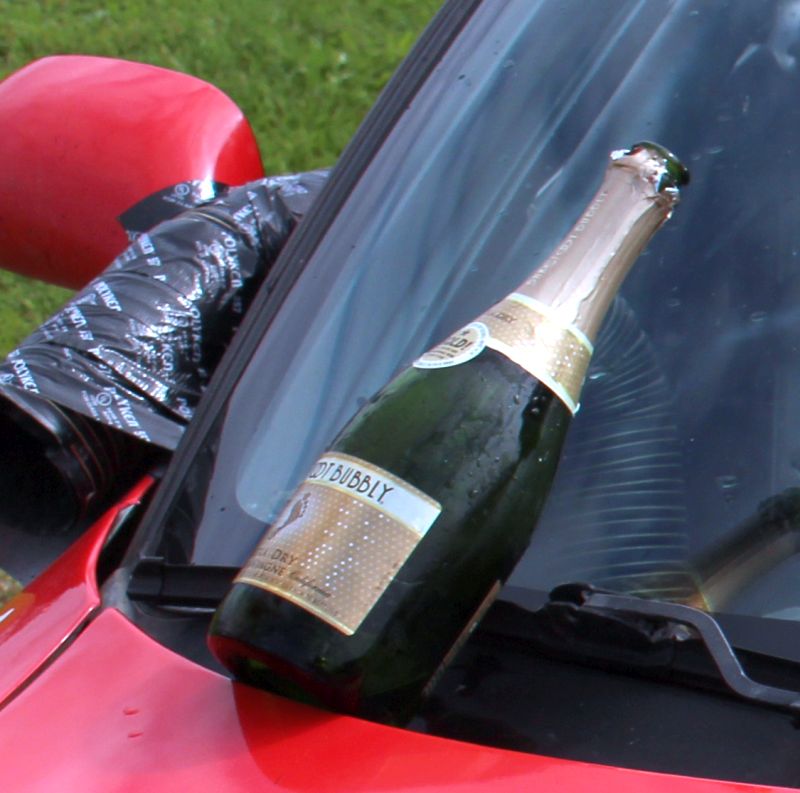 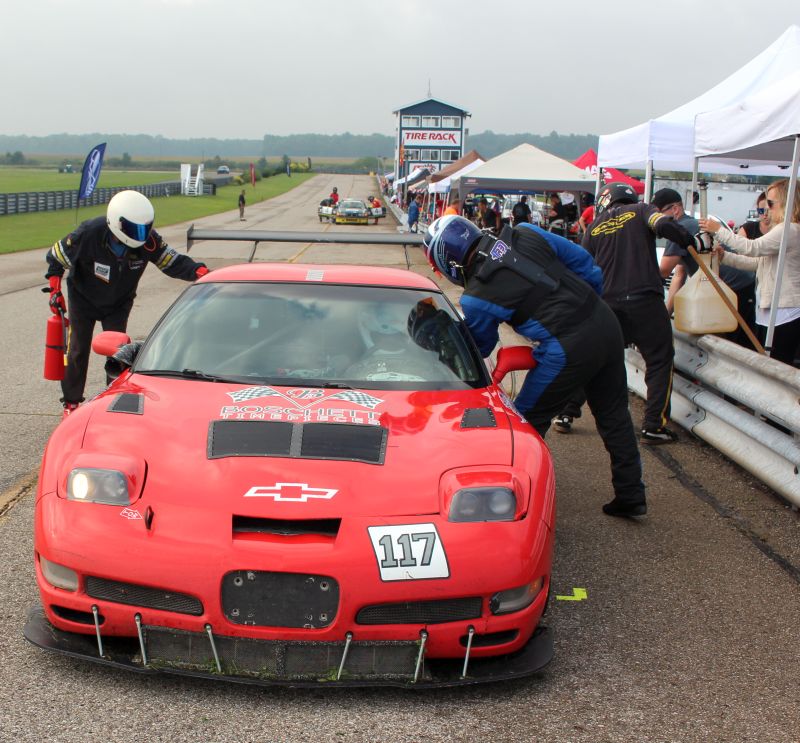 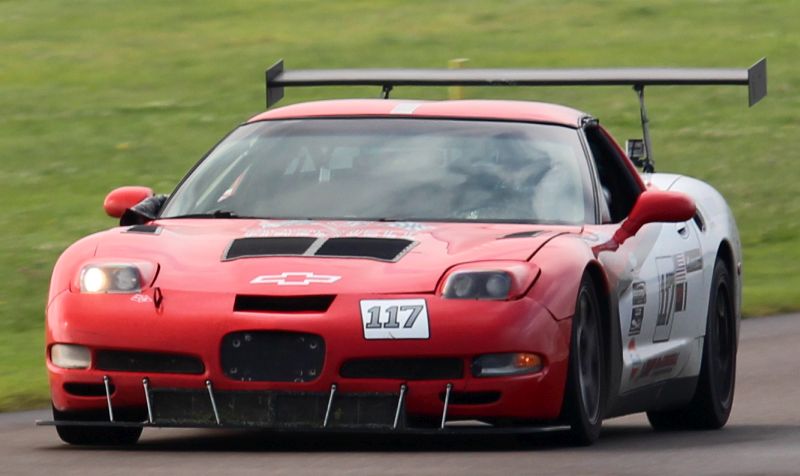 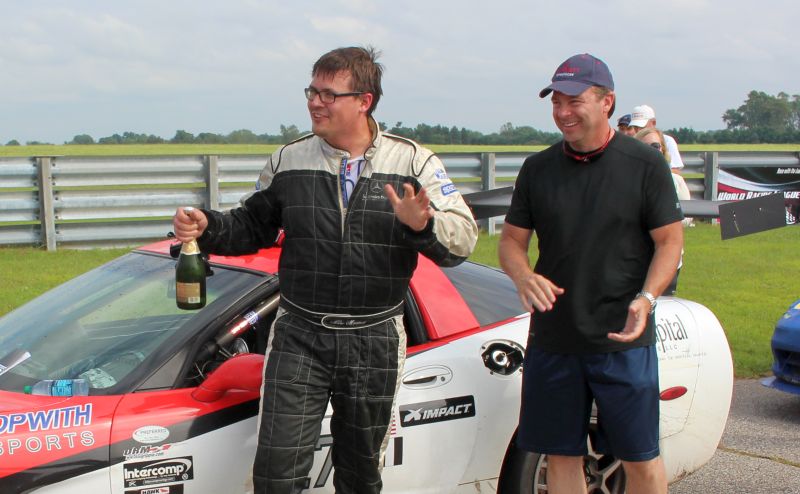