We have created programming for the ARCA Truck Series, USAC, Best in the Desert, the Super Cup Stock Car Series, Ford Motor Company and Impact Race Products. Our staff generates one-stop solutions for motorsports and automotive companies from concept to final delivery, whether live or post-produced, for television, video or online.

Automotive, motorcycle, racing, boating or aviation. If it has a motor, it’s what we do. 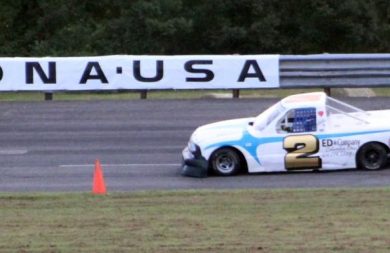 . Sopwith Motorsports is proud to announce its second advertising partner for the 2021 racing season... 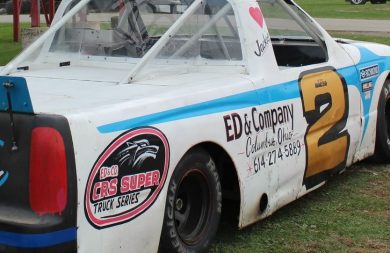 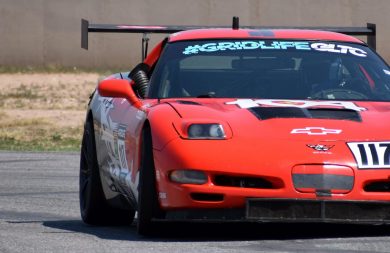 When this happens, it's usually because the owner only shared it with a small group of people, changed who can see it or it's been deleted.
View on Facebook
· Share