After his STA-BIL 360 Performance / McGunegill Engine Performance #21 was sidelined with mechanical issues earlier in the day, Cox jumped into the #7 Codie Rohrbaugh Racing machine when driver and pole sitter Larry Berg graciously gave up the seat.

Cox, who set the official Super Cup track record at Midvale in 2016, began working his way forward under the guidance of spotter Thomas Rohrbaugh and crew chief Codie Rohrbaugh.

“They had to slow me down a few times early in the race,” Cox said after the victory. “The brakes on this car were very different from mine, and I was driving it too deep into the corners until I got a feel for it. Tom and Codie really saved the race by slowing me down and backing up my corner entry. Once I did that and adjusted my entry line a bit, the car was just a rocket ship.”

Cox moved from dead last to second by the midway point of the 50-lap event, trailing veteran driver Jim Crabtree, Jr. Leaving the rest of the field behind, the two cars began a long struggle that would end when Cox slipped underneath Crabtree in Turn Three, just eight laps from the checkered flag.

“Jim drove a great race and ran cleanly with me all night,” Cox continued. “He was trying high and low lines but I could see his car getting loose off the corners. Josh and Rick and Frank and all the guys on my crew had worked so hard all night and I knew my car would stick on the bottom. There wasn’t a car in the field that would stay with us off Turn Four.”

Cox went from last place to first place to secure his first win in the Super Cup series, adding this to an oval track victory record that already included the Mid American Stock Car Series, dirt cars, open wheel modifieds and the original, Indiana-based CARS series. The win keeps him in contention for the Super Cup national short track championship which continues in two weeks at Kingsport, Tennessee. 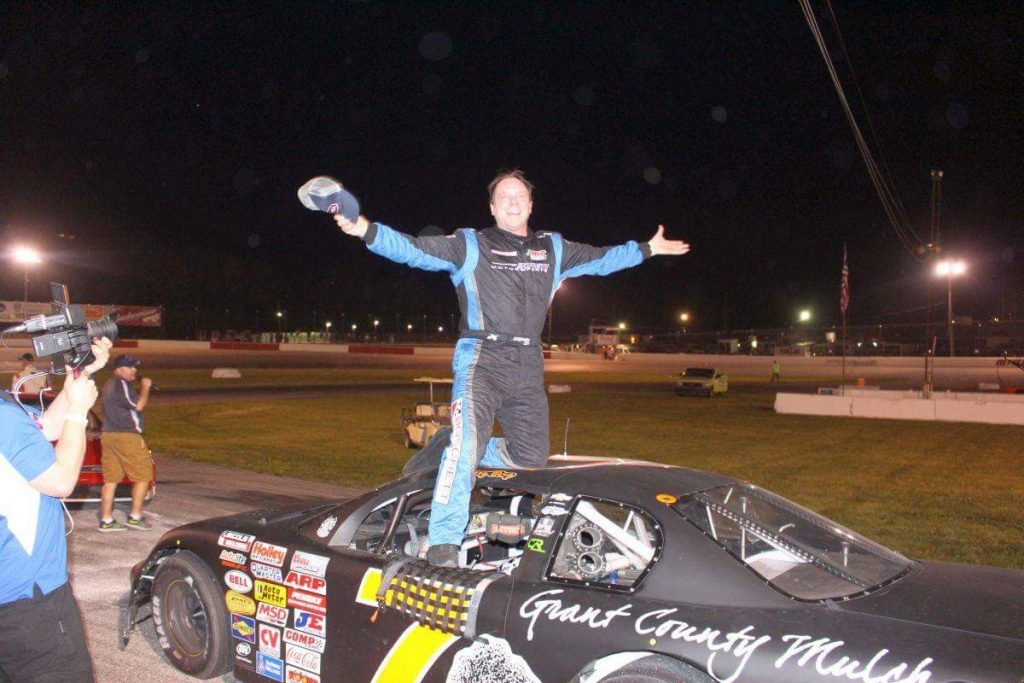 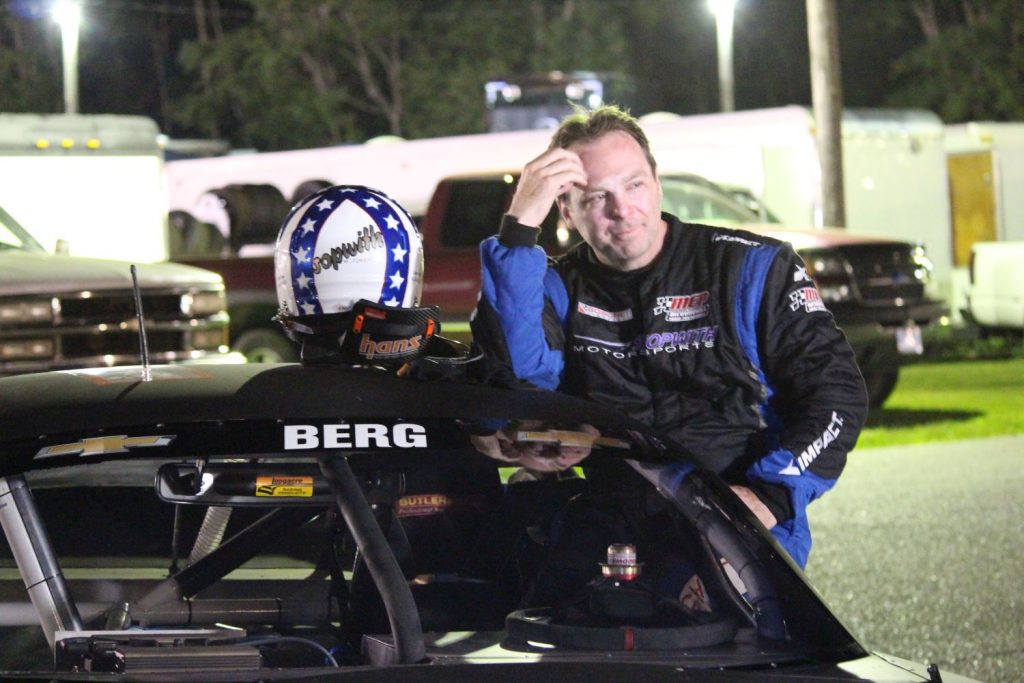 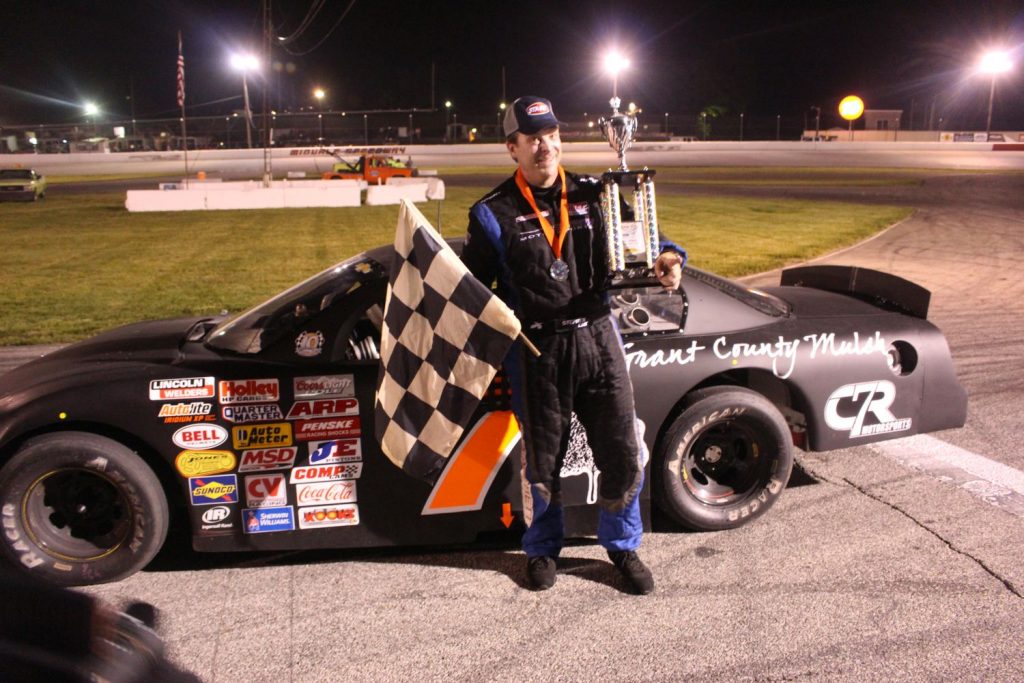