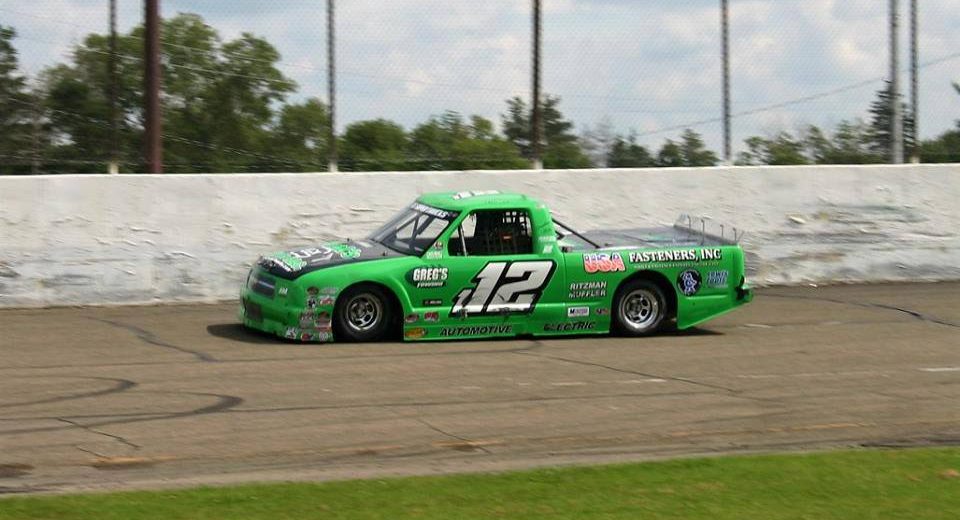 When Stephen Cox competes in the CRS Truck series at Beckley Motorsports Park in West Virginia this weekend, he could become one of the few racing drivers to score top five finishes on dirt ovals, asphalt ovals and road courses all during the 2018 season.

The versatile Indianapolis racer signed with team owner Billy Strehle today to drive Beckley’s 3/8 mile clay oval in a 375 horsepower CRS race truck this Saturday in the series’ first-ever appearance at the track.

Although Cox raced trucks on asphalt in the ARCA Truck Series in 2012 and 2013, he hasn’t been on dirt since early in his career when he po

“I haven’t been on dirt since the 90’s,” Cox said. “But that’s okay. I’ve always admired the guys who could drive anything, guys like Parnelli Jones and A. J. Foyt. They could go from an Indy car to a midget to a stock car and win in all three. I’ll never hold a candle to them, but they are the drivers that I want to emulate.”

“We were running asphalt stock cars on ovals five weeks ago. Then two weeks ago we ran fourth in a sports car endurance race and this week we’re running dirt. Not many people do that anymore, but I enjoy it. Now it seems like everyone is a specialist, competing only in their niche of the sport.”

Supported by STA-BIL Brand Fuel Stabilizer, Cox is next scheduled to drive sports cars in Europe for the EGT Championship Series before returning to American stock cars in 2019.

This Saturday’s race at Beckley Motorsports Park begins at 6 pm Eastern. News and updates will be available here throughout the weekend.