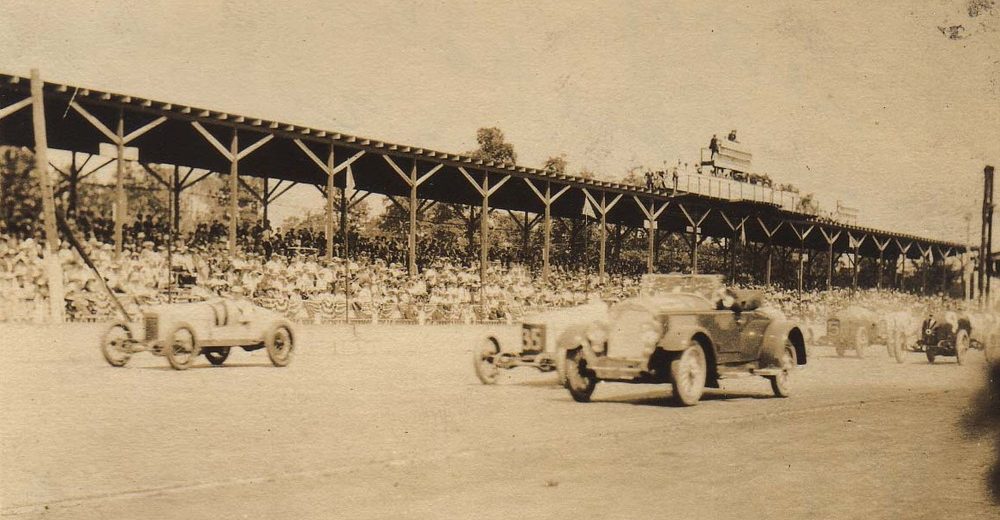 Here’s a short story to help you enjoy this year’s 102nd running of the Indianapolis 500.

In the spring of 1922, Alton Hartley was a college student at Purdue University in West Lafayette, Indiana. He and a friend decided they wanted to attend the 10th International 500 Mile Sweepstakes, as the race was then known, on Tuesday, May 30th.

Having no car, Hartley and his friend needed a cheap method of transportation for the 65-mile southbound trip to Indianapolis and the local freight train beckoned. Hopping trains was illegal and considered trespassing in the early 20th century, and every major railroad company employed armies of police to protect their property.

These privately employed police were generally afforded the “right” to deal with trespassers as they saw fit, which routinely involved some pretty brutal tactics. As one traveling hobo from the 1930’s recalled, “God help you if you ever get caught on railroad property… they have their own brand of justice and the police and courts are not part of it.”

But Hartley and his friend decided to jump the next southbound freight train and take their chances. It wasn’t long before the on-board security officer found the two young men, who were horrified at their fate. Desperate to explain their situation, Hartley told the officer they were not hobos or long distance travelers. They were two college kids who just wanted to get to Indianapolis to see the 500 mile race.

Fortunately, the railroad security officer must have been a race fan. Rather than being beaten, thrown off the train or sent to jail for trespassing, the young men were marched up to the locomotive and introduced to the engineer, where they were welcomed and given a spot to ride in relative comfort for the remainder of the journey.

Much to their surprise, the train staff happily dropped the boys off in the town of Speedway on the west side of Indianapolis. As a parting gift the train staff provided them two box lunches, a pair general admission tickets to the event and a pile of newspapers which the boys were told to use as blankets while napping throughout the day.

Box lunches in hand, they arrived at the Indianapolis Motor Speedway at 16th and Georgetown in time to see a 1,000-piece band perform in front of the grandstands at 9:20 am. Shortly afterward, racing legend Barney Oldfield drove his National onto the track to pace the field. The race began at 10:00 am, as was the practice at the time, with a hot-air balloon floating above the track carrying a huge American flag.

California’s Jimmy Murphy wrote his name in the auto racing history books that day, taking the checkered flag shortly after 3 pm with an average speed of nearly 95 miles per hour.

Making their way back to the train station, the boys had one more favor to collect. The railroad crew had promised to pick them up again after the event and take them back to West Lafayette after the race. Hartley, who related this story to his nephew, Pete Gruich, in 1991, said they gratefully accepted the offer for a return ride and made it safely back to West Lafayette to continue their classes.

Hartley married his teenage sweetheart, Josephine, in 1926 and the couple shared more than seven decades together. An antique dealer by trade, Hartley remained an auto racing fan for the rest of his days. He died in 2001.

And once upon a time… long ago… that’s how race fans were made. 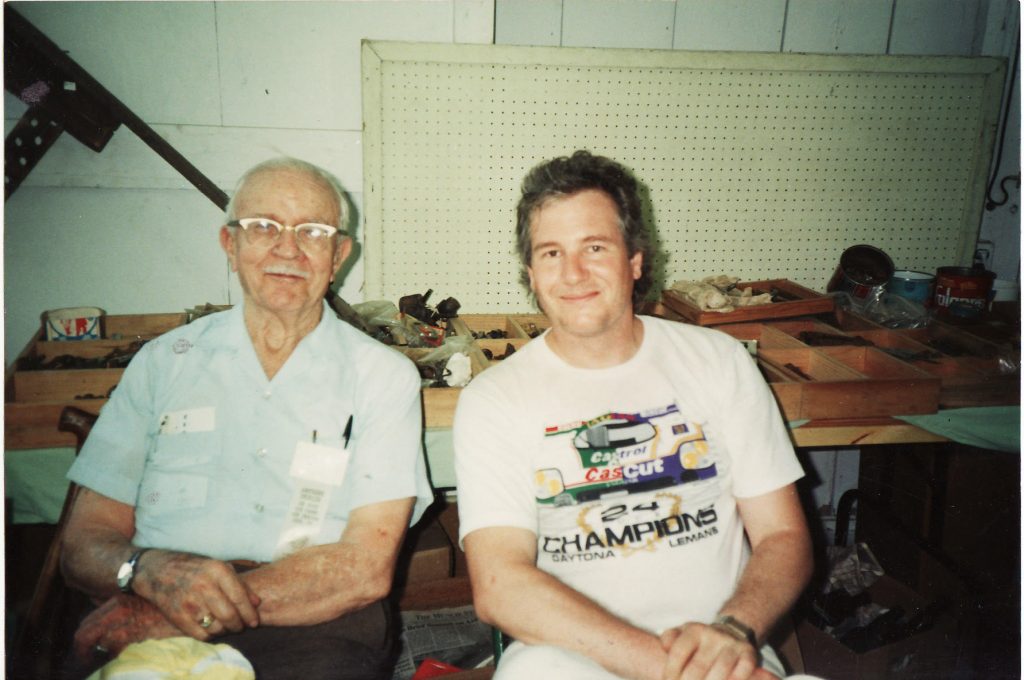 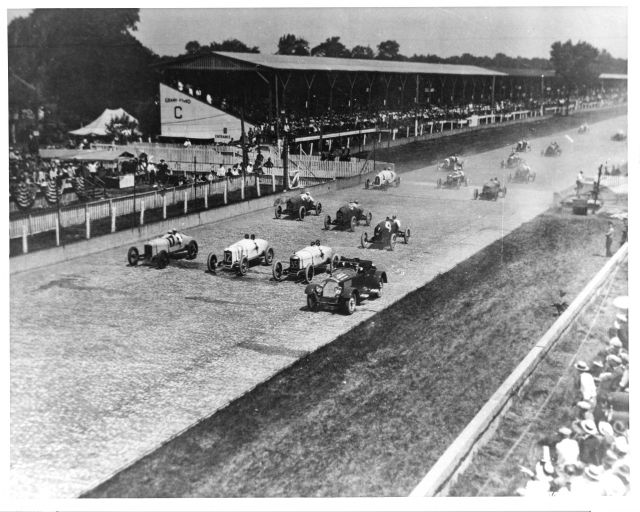 The starting field moments before the 1922 Indy 500 began 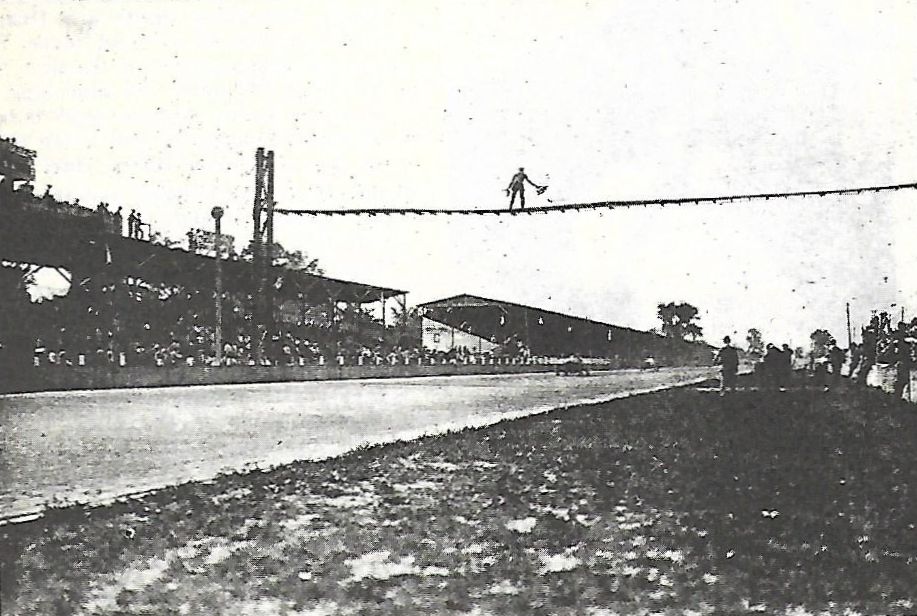 The checkered flag waives for Jimmy Murphy, winner of the 1922 race.