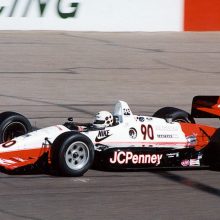 May 23, 2017 Stephen Cox Blog Presented by McGunegill Engine Performance Indycar fans fell in love with Lyn St. James in 1992 when she won the Indy 500 Rookie of the Year award and kicked off a decade-long open wheel career that would eventually include nine starts at the Brickyard. She worked her way up through the road racing ranks, starting with a 1970’s Ford Pinto as her first race car. It took four years of sponsor hunting before she was able to land an Indy ride with Dick Simon Racing, which specialized in bringing new drivers to Indianapolis. Although Read More 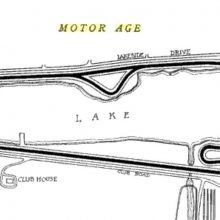 America’s Greatest Superspeedway, and Why It Was Never Built

August 10, 2015
The Stephen Cox Blog is Presented by McGunegill Engine Performance
In the summer of 1912, it seemed that anything was possible. Land was cheap and plentiful. Gold was money. The motor car was the wonder of the world.
Read More