Although Cox’s Sta-Bil 360 Performance #21 ran strongly in the top three during practice, clutch problems made it clear that the car could not go the distance. With a possible North Division championship at stake, C7R Motorsports teammate Codie Rohrbaugh chose to step aside and put Cox in his #7 car.

With no practice time in the other car, Cox jumped in the #7 and put it on the provisional pole. His time held up until the #80 of Brent Nelson claimed the pole in the final moments of qualifying by less than one tenth of a second.

Starting side by side with Nelson, Cox was running comfortably in second place on lap seven when a mechanical failure filled the cockpit with smoke and sidelined the team’s sole remaining car for the night.

“The team did everything they could to help me in the championship chase,” Cox said after his 18th place finish dropped him out of contention with just one race remaining on the North Division schedule. “I really appreciate everything that Codie Rohrbaugh and Larry Berg and the C7R Motorsports crew did. I couldn’t ask for any more. We just needed a little more luck and we’d have had a great night and a shot at the title.”

The team returns to action for the final points event of the 2017 season, again at Jennerstown Speedway, on August 26th.

Cox is expected to participate in a non-points special Super Cup event in October. He is then scheduled to compete in the Electric GT Championship in Europe which begins at France’s Circuit Paul Ricard on November 25. 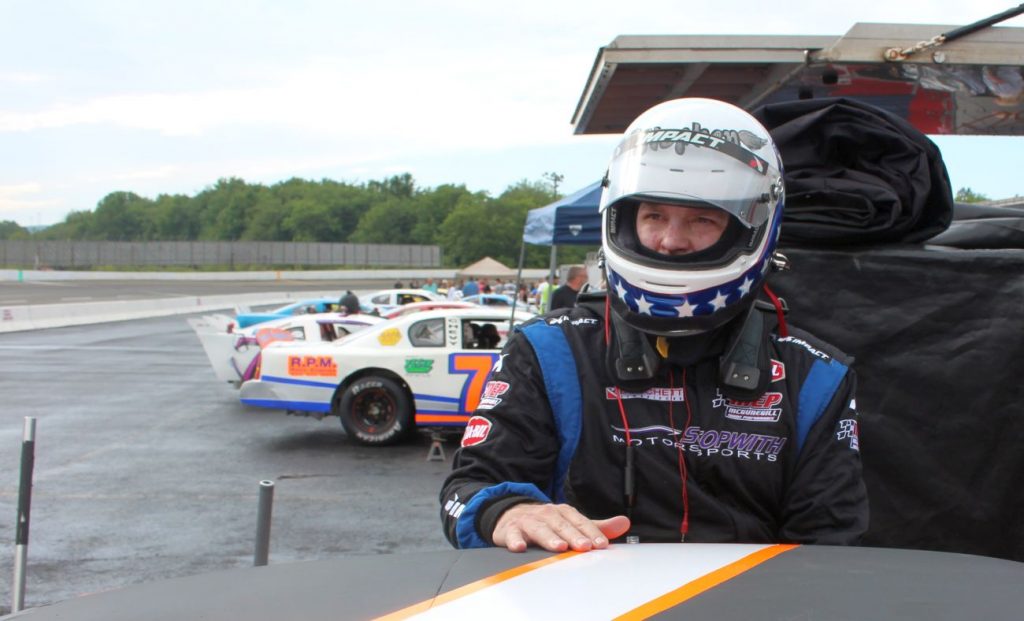 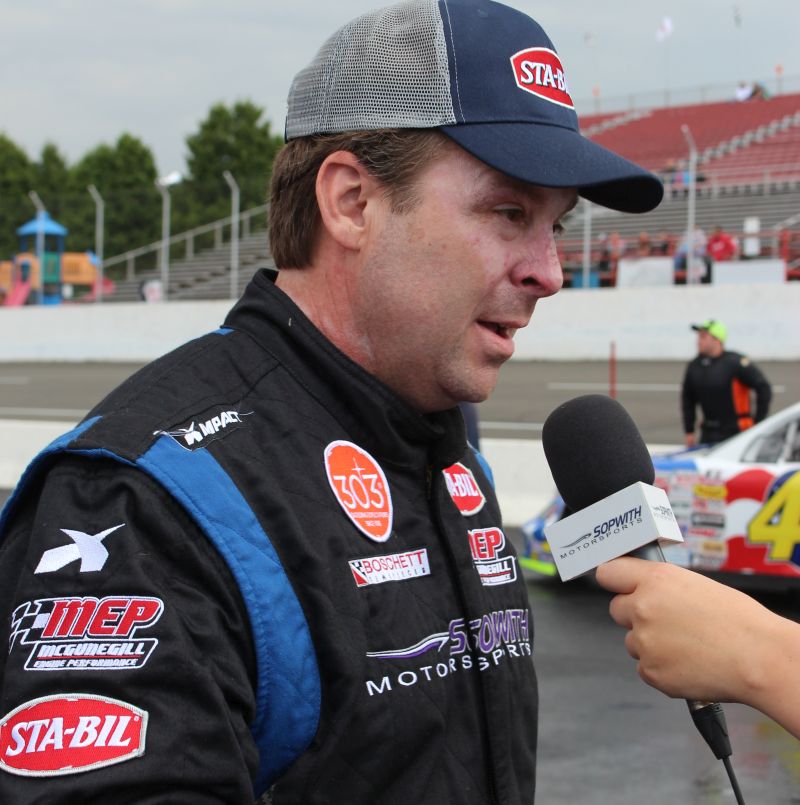 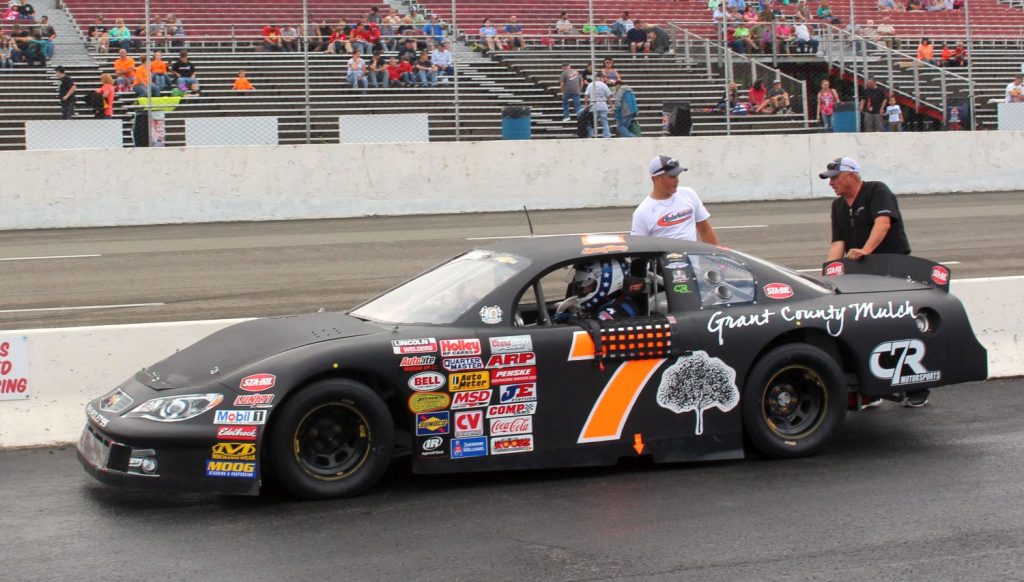