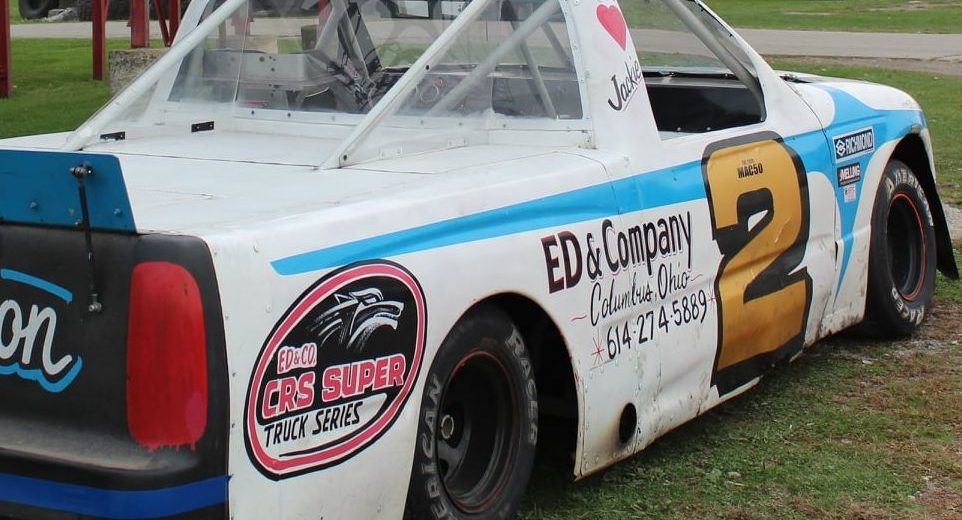 Owner Billy Strehle welcomes a new driver to the Coyote Racing fold this season as Indianapolis driver Stephen Cox joins the team for his first race of the 2021 season this weekend.

The CRS Super Truck Series holds its first points race on Saturday night at Ohio’s Midvale Speedway with a 50-lap headline event. Cox has found considerable success at Midvale in the past, scoring a win, a pole position, four Top-5 finishes and a new track record in stock cars between 2016 and 2019.

“I’m excited to be back in trucks again,” said the former ARCA Truck Series driver. “We haven’t done any preseason testing so this will sorta be on-the-job training, but I’ve know Billy (Strehle, team owner) for a while and we’ve been trying to put a deal together for a year or two now. I’m pretty happy to be with Coyote Racing and back on ovals this year.”

The truck is powered by a small block 355 Chevrolet racing engine producing over 300 horsepower, which is sufficient to move the lightweight, 2400-lb machine at competitive speeds. This represents a big change from the ARCA formula, which was built around four and six-cylinder engines and significantly altered the balance of the truck.