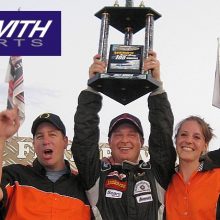 SHORT TRACK: Be Sure to Attend One of These Races in 2015 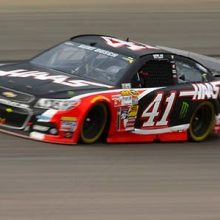 Kurt Busch: Three Reasons Not to Take Sides in This Fight

December 22, 2014
The Stephen Cox Blog is Presented by McGunegill Engine Performance
There is no issue so grave or problem so serious that government cannot make it worse. Exhibit A, the current courtroom clown show surrounding NASCAR driver Kurt Busch, who stands accused of domestic battery against his former girlfriend, Patricia Driscoll.
Read More 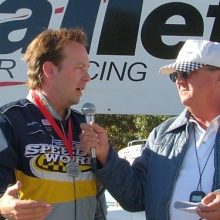 ON ANY GIVEN SUNDAY: 13 Years Ago at Hallett Motor Racing Circuit

October 6, 2014
The Stephen Cox Blog is Presented by McGunegill Engine Performance
September 23, 2001 was a bright, beautiful Sunday at Hallett Motor Racing Circuit’s 2-mile road course just outside of Tulsa. I was sitting on the second floor of the scoring tower finishing a breaded tenderloin sandwich with extra pickle trying desperately to figure a way to beat Larry Childs.
Read More 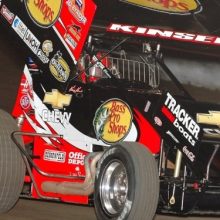 Tony Stewart Will Be Indicted – Here’s Why

September 15, 2014
The Stephen Cox Blog is Presented by McGunegill Engine Performance
The fate of Tony Stewart is now in the hands of a grand jury, and there is no worse place to be. Here is the bottom line on what's taking place behind the scenes...
Read More 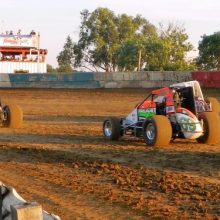 Most of the racing world now knows that sprint car driver Kevin Ward, Jr. was killed after being hit by Tony Stewart's car during a race this past weekend at New York's Canandaigua Motorsports Park. Volumes will be written about this incident for months to come, but a few lessons are already evident.
Read More 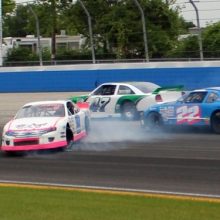 June 9, 2014
The Stephen Cox Blog is Presented by McGunegill Engine Performance
The true essence of auto racing is making yourself look as good as possible under the circumstances no matter where you finish, even if your last race had all the success of the RMS Titanic but with fewer survivors.
Read More 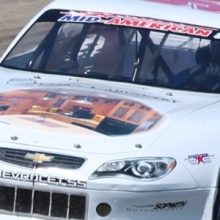 May 12, 2014
The Stephen Cox Blog is Presented by McGunegill Engine Performance
Everything was fine during testing on Friday, even though it was my first time to drive for Acorn Cabinetry Racing owned by Randy and Claire Aubart. The white and red Boschett Timepieces/Acorn Cabinetry/Hoosier Tire/Impact Safety #95 was progressively faster in each of our three track sessions at Wisconsin International Raceway. So far, so good.
Read More 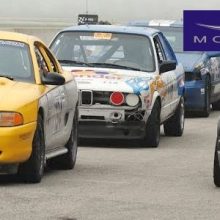 PARITY ACHIEVED: How the World Racing League Brought Sanity Back to Motorsports 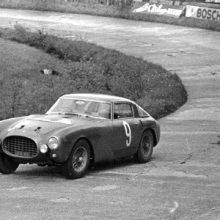 
Auto racing in the United States is a mess.

NASCAR has peaked. Their response to dwindling attendance has been new cars and fuel injection. In Indycar, the barriers to entry eliminate all but the uber-wealthy from competition. Tony George was the only guy willing to take a risk and try to solve open wheel's problems. He had the right idea at the wrong time. 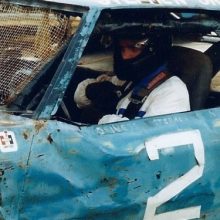 
So I've been at my desk for half an hour now. I'm supposed to be writing this week's column on a new motorsports TV program. But I'm not. Instead, I'm poking around on the Mid-West Short Track Memories Facebook page and dreaming of a southern Indiana dirt track and a fun memory with my family.